We know you need a break from navigating the constant change and uncertainty of our present world! Men’s Retreat is designed to provide a refuge from the distractions of modern-day life with a fun-filled program and spiritual challenges to strengthen your faith through God’s Word. Be equipped to live as more than conquerors in Christ, with confidence that nothing will be able to separate you from the love of God. Join us for dynamic teaching, lively worship, and brotherly fellowship with one another. Choose one of the two weekends or come to them both! 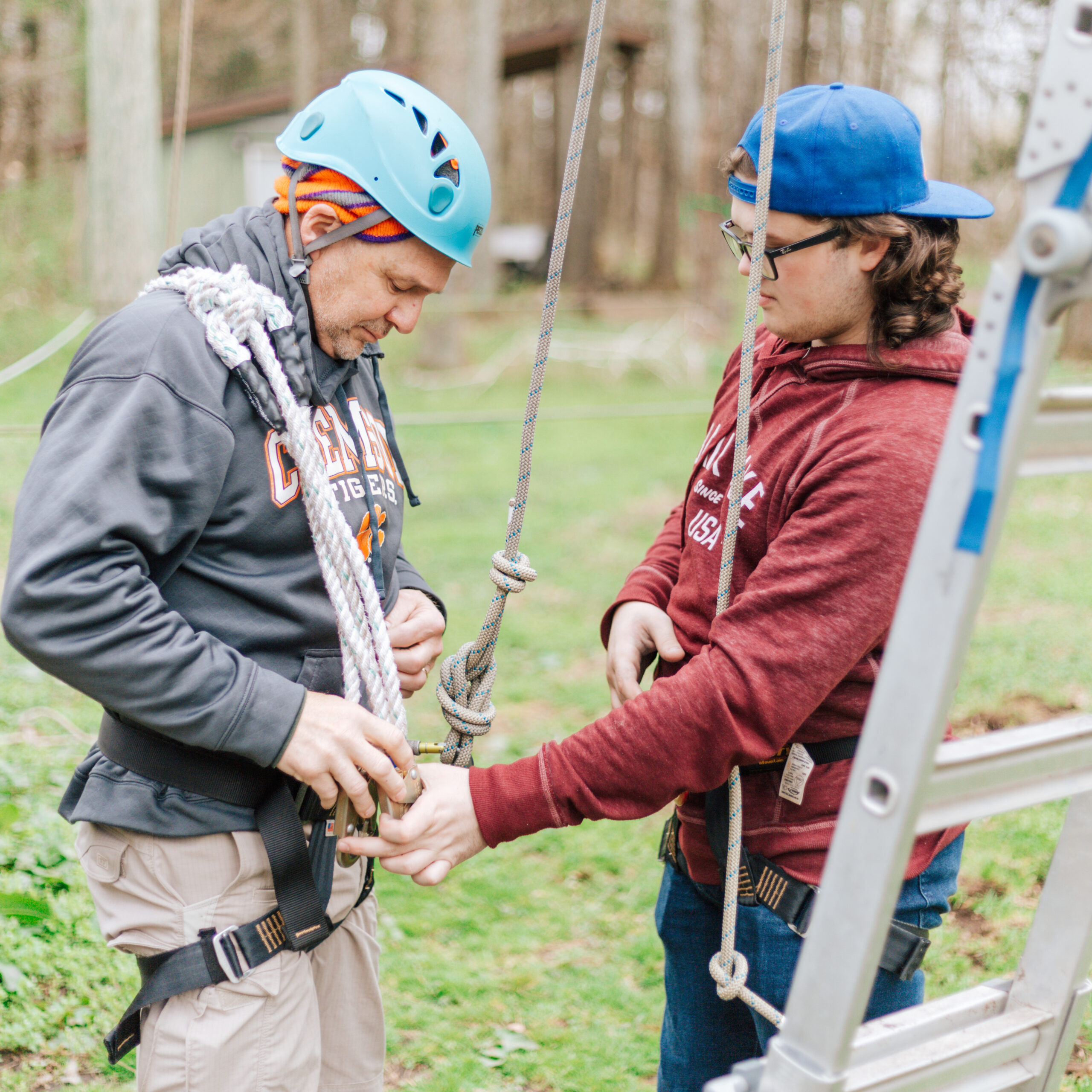 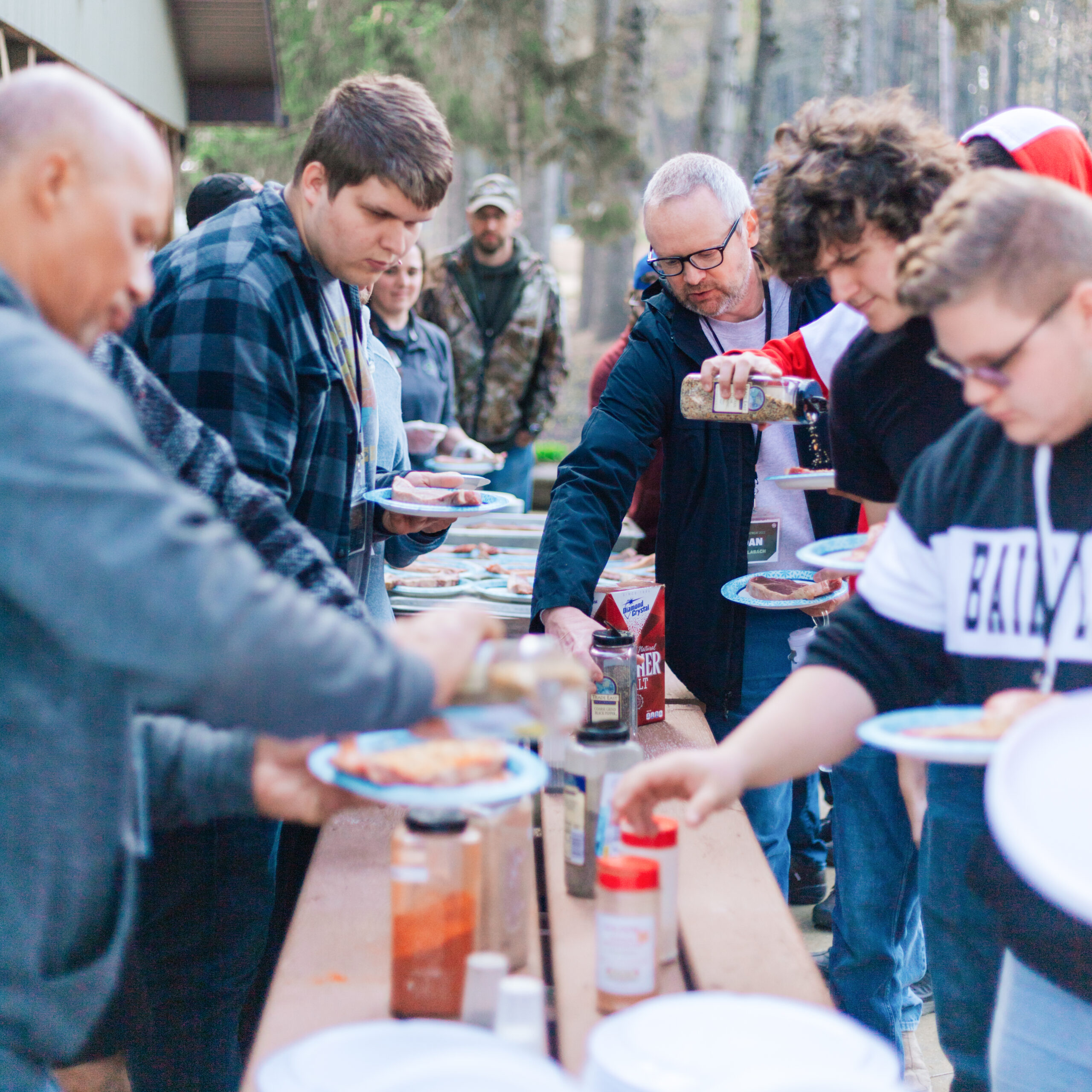 Start your weekend with service!

Arrive early on Friday to help with a variety of projects such as landscaping, splitting firewood, general building repairs, and more. Meals will be provided for no additional cost. Let us know when you register if you plan to come early. 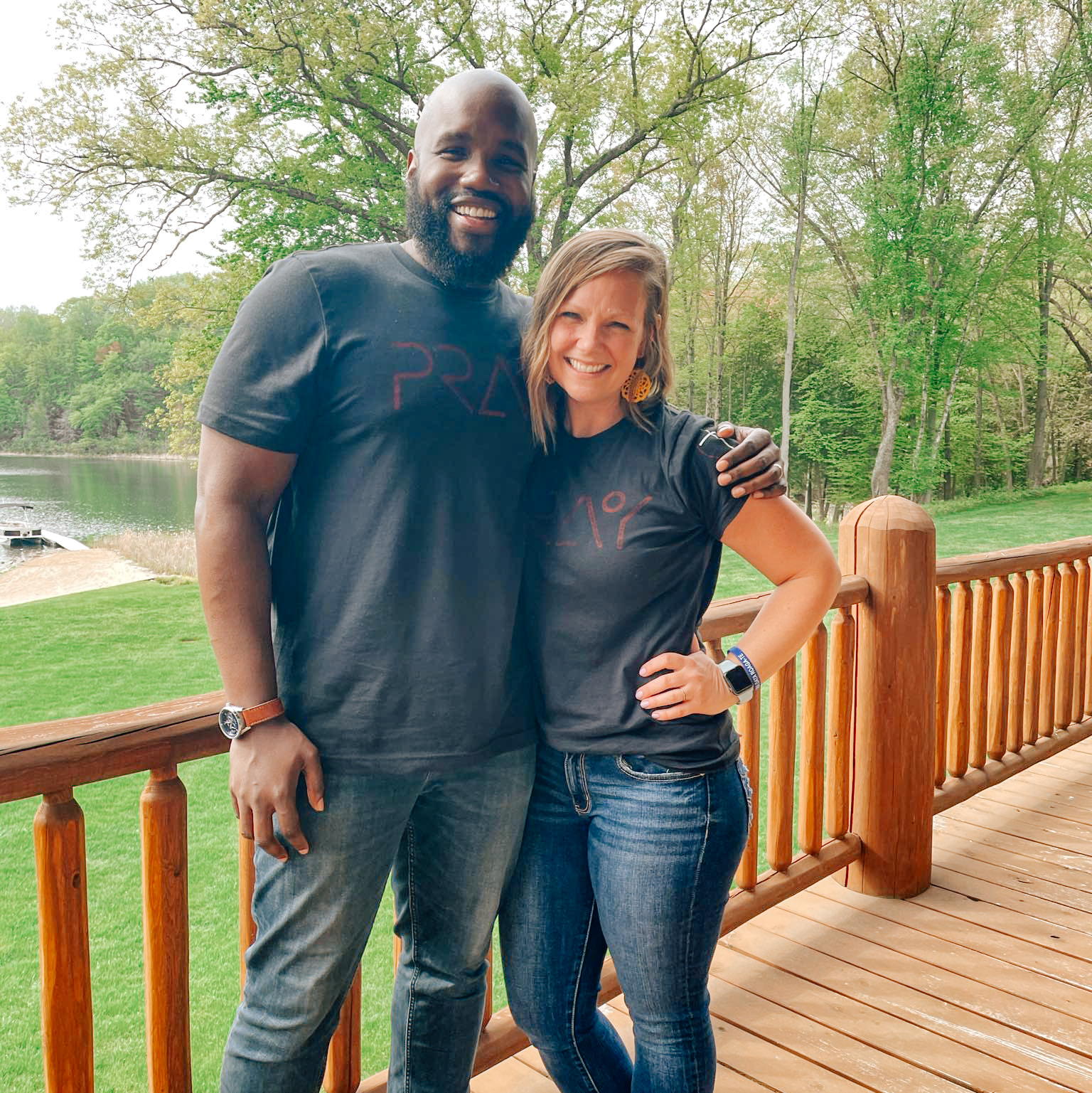 Stephen Love was born in South Bend, Indiana, and came to know his Savior Jesus Christ at his father’s South Bend church plant as a young boy. Stephen’s wife, Mandy, was born in the Chicagoland area and came to know the Lord at a conference with CRU while in college. Stephen and Mandy have been married since 2010 and have been blessed with four beautiful children. Stephen received a B.A. in Pastoral Studies from Moody Bible Institute, a M.A. in Theological Studies from Reformed Theological Seminary, Orlando, and a certificate in history from The University of Oxford, England. He accepted the call to preach the gospel in 2002. From 2010-2019 he faithfully served the body of Christ at New Life Fellowship Church in Waukegan, IL as Assistant Pastor and Elder.  Beginning in 2017, Stephen and Mandy began praying about church planting. Simultaneously, unbeknownst to them, the Lord was kindling passions within a few long-time South Bend residents to plant a Christ-centered, disciple-making, community-loving church in South Bend. Understanding the need for another gospel-focused church in the urban context, it became clearer and clearer, by God’s grace, that He was leading Stephen and Mandy to move from the Chicagoland area back to Stephen’s hometown to plant Redemption City Church. Stephen is the self-proclaimed biggest Notre Dame and Denzel Washington fan. 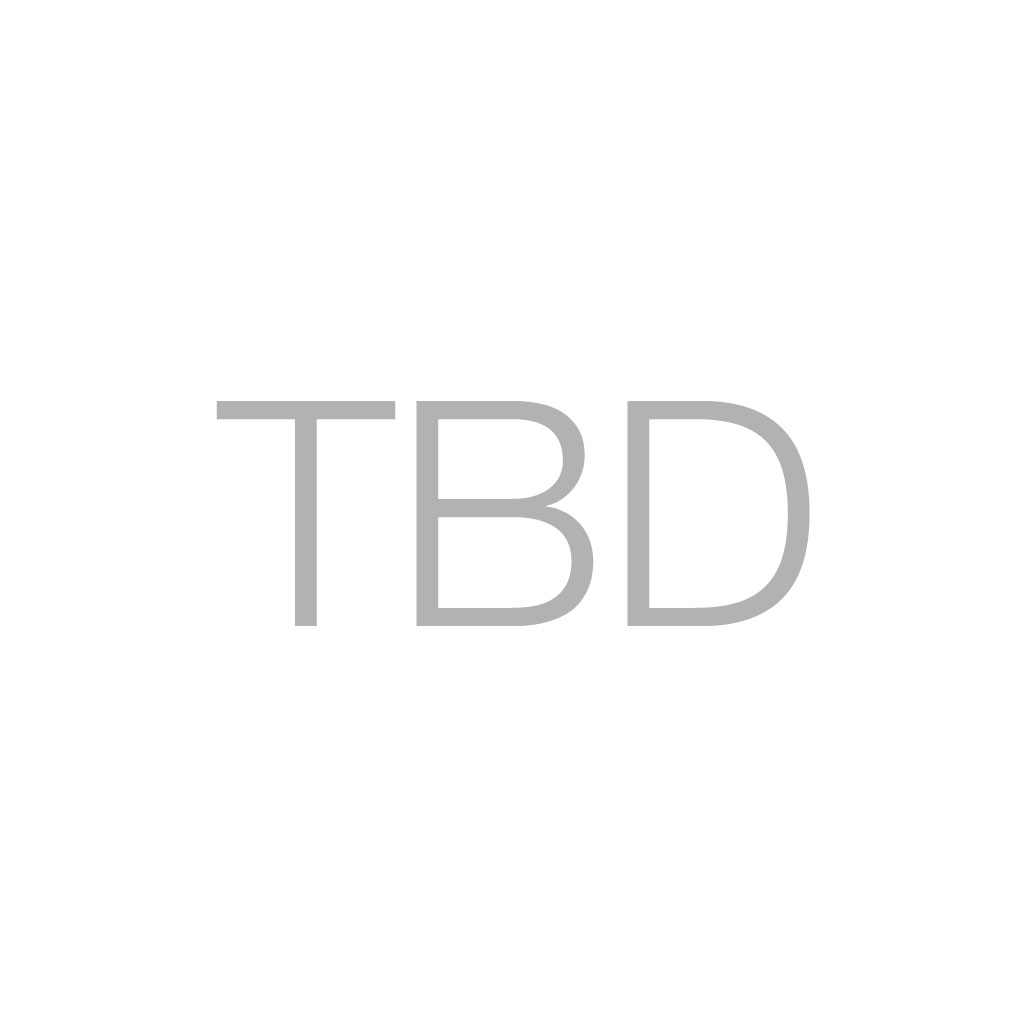